Aimeslee tagged me in January to list 6 baby names that made our semi-finalist list. It was impossible for me to even start a list at the time because Trent & I had decided to wait until we knew the baby’s gender before discussing ideas. Now that we’ve had some time to think about it, I’ll share a few of the names that have come up in our discussions and reasons why they haven’t made the list…

Wondering what name we have chosen? So far we can’t agree on one! But, even if we had, my lips would be sealed. When we agreed to find out the baby’s gender before birth (I initially wanted to wait, but finally sided with Trent on finding out early), we also agreed that we would keep the name a secret until the little fellow makes his appearance. 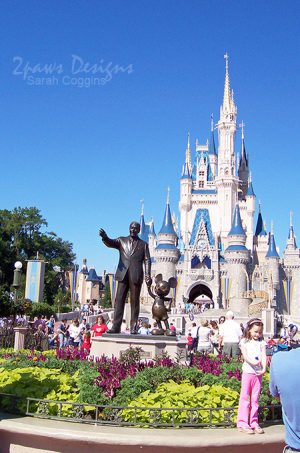 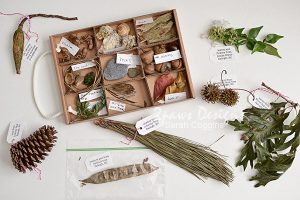 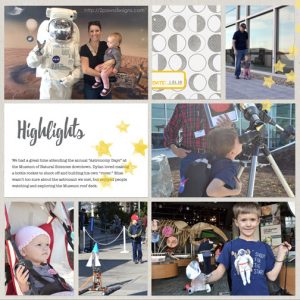