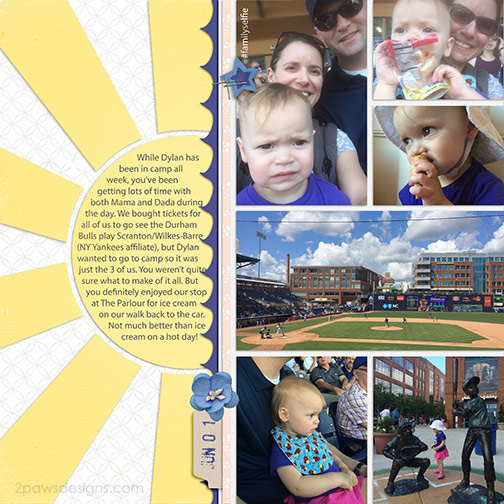 Last week was Dylan’s final week of track out for the current school year. I had signed him up for camp and Trent had the week off which meant Elise got a lot of individual time with both her parents. Including at trip just the 3 of us to a Durham Bulls ballgame. We started a tradition when Dylan was little of going to a day game at least once a season. Back in the spring during Fan Fest, we purchased tickets for all 4 of us to go. We gave him the option last Wednesday morning of going with us or going to camp. He chose camp.

His decision ended up being a smart one. Elise surprisingly took an early nap that day and woke just before 1 which meant we left the house at the start of the game (1:05pm). Not a big deal. Or so we thought until we arrived in Durham and found all the typical parking decks either closed or full. We literally spent close to an hour looking for parking. This had never been an issue in the past so it caught us completely by surprise and has us rethinking whether we’ll attempt a day game next year or not.

Do you have a fun local summer tradition with your kids? 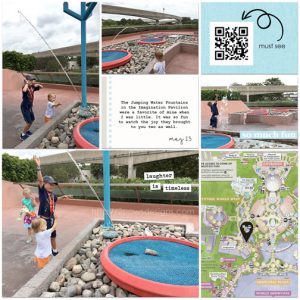 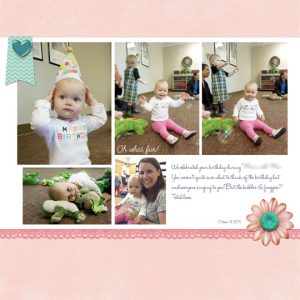