I mentioned a couple weeks ago that we took the kids to the circus in early February. It was the first time for both of them. We managed to keep it a surprise from Dylan. He had absolutely no clue where we were headed the morning of the show and, upon arrival at the arena, thought we were going to a hockey game. He actually got a little disappointed that we weren’t there for that. I guess we’ll have to arrange to take him to a game next year. Dylan did love the circus though and sat on the edge of his seat watching each of the acts. Even Elise enjoyed it. I held her in my lap the entire time and she kept leaning forward trying to see better herself. I think all the noise & lights kept her attention. She did crash and nap through the entire second half. It was a lot to take in at 3-1/2 months! 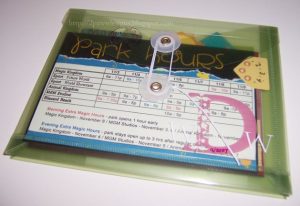