Dylan’s first birthday is on Monday. We had a small family celebration today. The highlight for Dylan (besides all the attention and opening gifts, of course) was the cake. I baked cupcakes last night and then my sister helped me ice them.

Time for the big event and I put the cupcake tree on the table in front of his highchair. That in and of itself was exciting for him. Then I lit the candle. His expression (which unfortunately I don’t have a photo of … I’m not too talented at lighting a candle and snapping photos) was one of Oooh! What is that?

Trent & I helped him blow out the candle. Then I plucked it out, removed the wrapper and handed him his cupcake:

After finishing off his cupcake, he looked at the tree and noticed there were still cupcakes on it. We all had a good laugh as he stretched his hand out trying to grab it and began making noises – basically his way of saying, “I want another piece!” 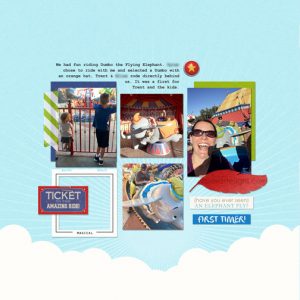