A follow-up yesterday’s Traffic Jam post – fortunately that is unusual for my commute as I travel opposite most of the traffic. The only slow times are when, as Monday, there is an accident. Really doesn’t matter where it occurs because people will slow down to look regardless. And while this one was on the far right in my lanes (completely closed down the right lane for that matter), even the oncoming traffic was slowed so folks could glance over.

I passed by the wreck and began moving back to normal speed about 10 minutes after I took the photo. And Mr. Traffic Guy then came back on the radio stating there was an accident and it appeared the right lane was closed. I flipped the station to some music and cruised on in.

Now off this machine so I can enjoy the Thursday version of the commute. 😉 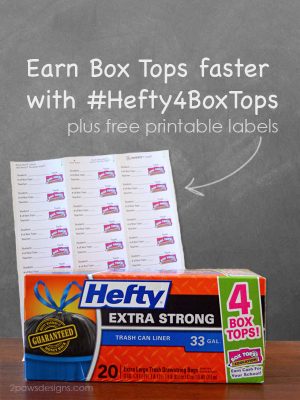