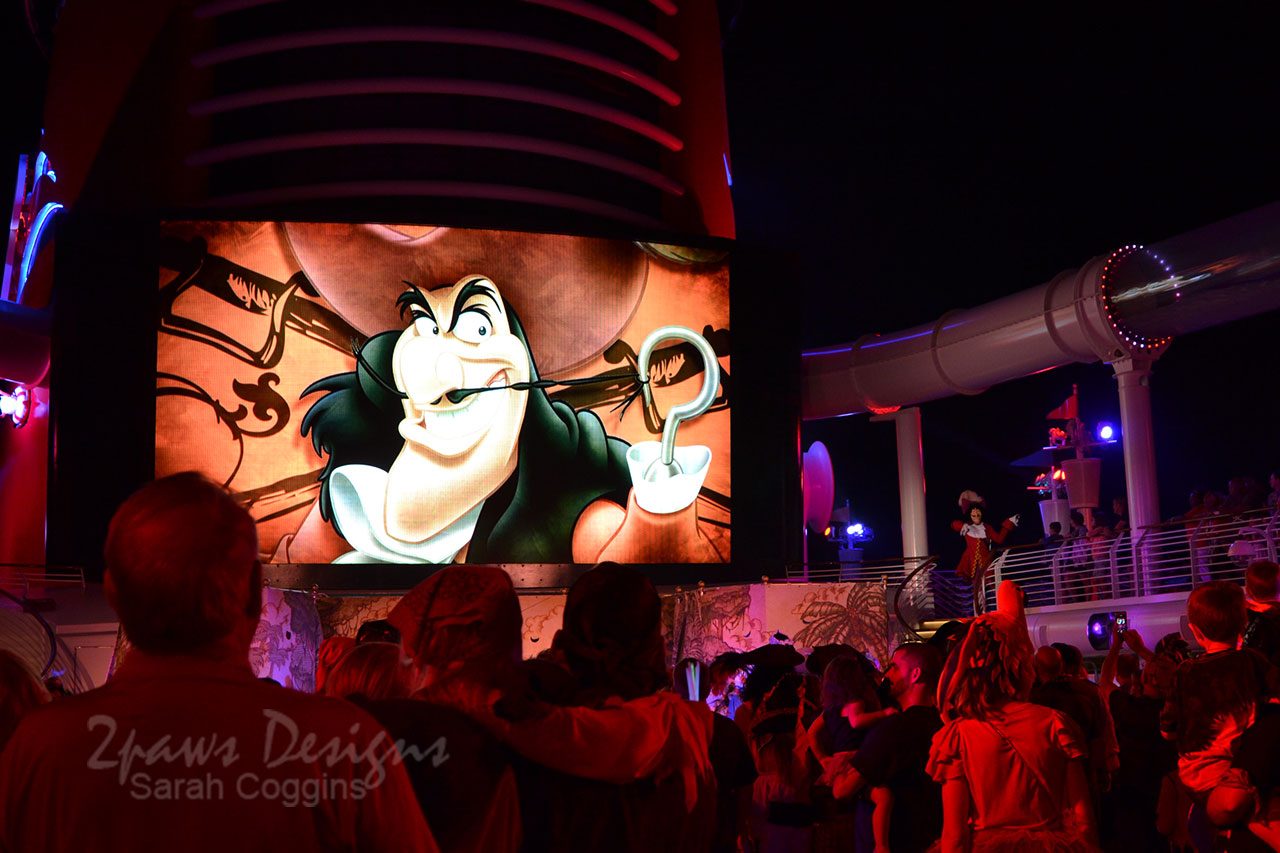 One of the fun activities on a Disney Cruise? Pirate Night! As the name implies, it’s an evening dedicated to pirate fun including special meals, trivia, crafts, and shows. Our stateroom host even left us a pirate themed towel ‘animal.’

One obvious indicator (aside from the notation in the Navigator) that it is Pirate Night is the attire. You will see a variety of outfits from casual cruise guest to fully costumed pirates and Tinkerbells – plus everything in between. We went for a bit of a laid back theme with a lot of black, white, and red. My husband and son both had Pirates of the Caribbean t-shirts that they wore. The latter I found at a kids’ consignment sale for $1 a few months before!

Your stateroom host will put Mickey Pirates of the Caribbean bandanas in your room the night before. You’ll see many guests wearing their bandana regardless if they went full out in costume or not. My parents wore theirs to dinner at Palo that evening.

The Bibbidi Bobbidi Boutique offers special Pirates League makeover packages only on Pirate Night. These include special pirate makeup, bandanas, tattoos, etc for boys and girls of all ages. The pricing varies by package type.

If you are looking to have a little pirate makeover fun without the additional cost, check the Navigator or Disney Cruise Line app for the free “Pirate Prep” in the Oceaneer Club. While not as fancy, we took our kids and they had a blast. Our son got a “beard” painted on by a Cast Member and both kids received Pirate Mickey temporary tattoos.

Mickey’s Pirates of the Caribbean

There truly is something for everyone on Disney Cruises! Little ones (and big guests too) will enjoy the Mickey’s Pirates of the Caribbean show featuring Mickey and friends plus, of course, Captain Hook and Mr. Smee! It takes place between the two evening dining times allowing for all guests to participate. (Note: this show is only on the Disney Fantasy and Disney Dream.)

If you find like us you’re too late to get a seat close to the stage, don’t fret. You can see everything live on the large funnel vision screen overhead.

Pro tip: pack your own glow sticks to use on pirate night!

The fireworks show, Buccaneer Blast, takes place late in the evening (10pm) on the Disney Fantasy and Disney Dream. Our first cruise we missed it because we were in our stateroom with our kids fast asleep. Long, fun days of vacation had them exhausted! We did hear the fireworks and I later heard that we might have been able to see a bit of it off our verandah as we were on the starboard side. I can’t say for sure. I was so exhausted I stayed in bed and went to sleep as well.

A few months later my husband and I cruised without the kids for our anniversary. This time we made a point to check out the show to get an idea of what we missed on the previous cruise. This show was definitely aimed more at the older crowd and featured Jack Sparrow instead of Mickey Mouse.

Once again we arrived too late for close viewing, but that wasn’t a worry since we didn’t have our kids. Instead, we intentionally headed to the upper deck to watch from above. Even behind a few other guests, we could still see the show pretty well thanks to the Funnel Vision and, of course, the fireworks were easy to see as they soared overhead.

Note: the Classic ships (Disney Magic and Disney Wonder) also offer a fun pirate evening show when in the Caribbean. To our disappointment, it’s only the one late evening show. It does feature Mickey and friends so it’s family friendly, but you will have to keep the kids up after 10p to enjoy it.

Several of the characters don pirate attire for their appearances on Pirate Night. And, you might even spot a special character like Jack Sparrow! This was the only time we saw him during our cruise. Check the Navigator for specific times and locations if you want a photo.

Finally, even the food is pirate themed! All of the main dining rooms feature the same special Pirates of the Caribbean menu on Pirate Night. Amusingly, I realized while writing this that we clearly have our favorites from this menu because I have photos of the same appetizers from our sailings on both the Fantasy and the Dream. A Samosa for him and crab cake for me.

If you are a night owl and want a late night snack, there is a Pirate themed buffet as well. This is something else I’ve missed so far. Something new to experience on a future cruise!

Melon carving photograph by Allison Waken at All for the Boys.

Have you taken a Disney Cruise? What’s your favorite part of Pirate Night?

Note: Pirate Night does not take place on Alaska cruises. Those have a Frozen Party instead! 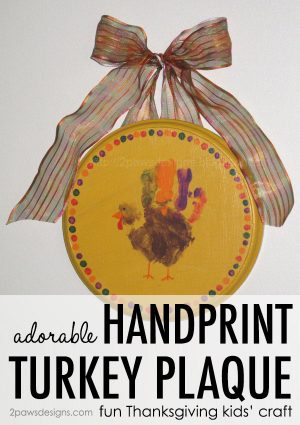 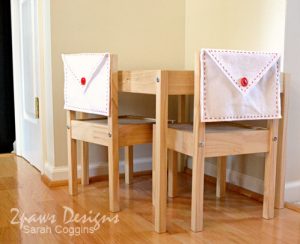