The moment we decided to take a family trip to Walt Disney World was the moment my brain started spinning with ideas for what to pack including little things to add to the magic and save our wallet. Here are a few things I made sure to purchase and stash in the weeks ahead … Autograph book. This was a lucky find at Target in the dollar section. Literally there were exactly 2 when I stumbled across it. I had planned to just alter a basic notebook (similar to this idea), but with Peter Pan on the cover, blank pages inside and only $1 – it was perfect. Especially since I wasn’t 100% sure that Dylan would even be interested in getting too close to characters.

Party favors. I settled on a few small extras during my shopping trip at Party City – Mickey slider puzzle, small toy camera (similar to a View Finder with Mickey scenes but no removable parts), and small packets of Disney themed candy. Lanyard. I picked up a Mickey Mouse themed lanyard at Party City for 99c in case he took notice of other kids with pins and lanyards. It was perfect to add his “First Visit” button to and the tiny camera also from Party City hooked to the clip on the end.

Glowsticks. Plentiful for $1 at the dollar store and craft stores. We already had some in the house – bracelet style and fun little car shaped ones that we had bought back at Halloween. Super fun for evening parades and fireworks.

Mini Puzzle. Dylan loves puzzles and while we already have a lot, I couldn’t resist a Jake and the Neverland Pirates one in a small tin from the Dollar Tree. It was a nice relaxing pre-bedtime activity after our day in the Magic Kingdom. Magic Washcloth. Admittedly, he already has a couple of these, but a new Mickey & Donald one seemed fun. It ended up being part of a surprise gift he found in our room with a plush Goofy when we returned from Animal Kingdom. (Thanks to Grama for the Goofy! Another big savings there and he loves it.)

Mickey & Friends stickers. Freebie from the periodic DVD club mailer we get. Funny, as much as he loves stickers, he actually left these on the sheet the entire trip!

Mickey Mouse ColorWonder pad. This went into our carry on bags for the airport & plane. As much as he enjoyed a ColorWonder pad during our drive to Great Wolf Lodge in March, we knew this would be a hit. And, of course, what’s better for a Disney trip than a Mickey themed pad?

Altered Mini M&M’s tubes. I found the idea to create “chocolate mouse ears” tubes on City Bee Studio blog. I simply removed the original label from the tube of mini M&M’s and added one that I created in Photoshop (find my free printable here). I made a second label to mark the tubes we carried stacked with coins for pressed pennies. For everything mentioned above – I spent under $10. A huge savings compared to prices in the parks. The only souvenirs we purchased on the trip were a couple postcards (we helped Dylan mail one home to himself – a fun treat to find in the mailbox the week after we returned) and Mickey ears. After showing him one of my pairs, I had promised to buy him his own. The cute pirate ears were adorable, but including personalization cost $20. A huge jump in price compared to the last set I bought about 12 years ago. Those still had a $5 price tag inside.

Have any fun money saving trip treat ideas? Feel free to share in the comments. I’ll be on the lookout for future trips. 🙂 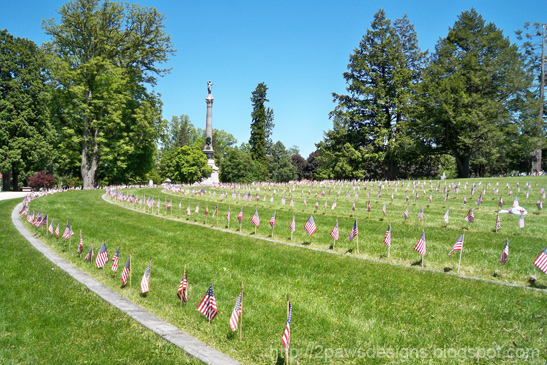 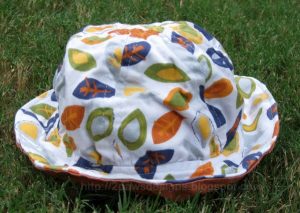 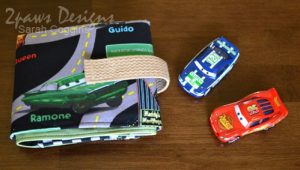