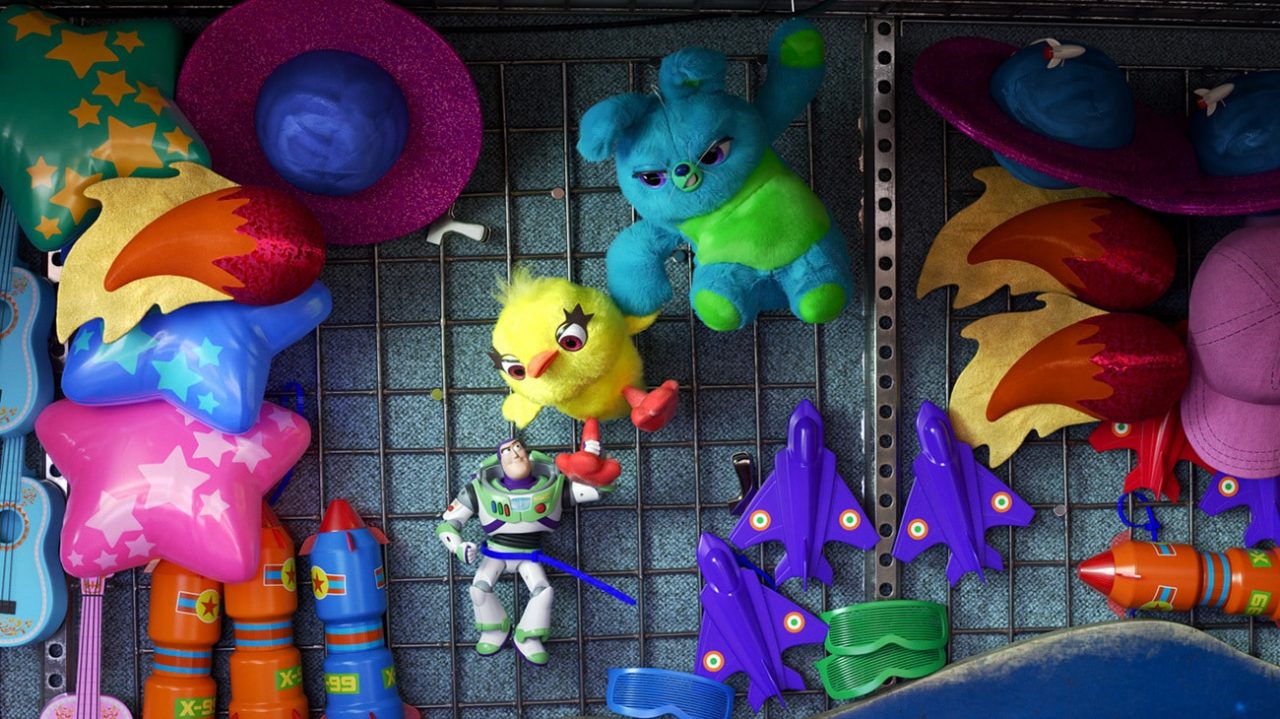 My Toy Story story goes back almost as far back as the series. I watched the first movie with my siblings over Christmas while home from college in 1996. I was recovering from a laparoscopy for endometriosis and ended up walking out of the room at one point because I was laughing so hard I was in tears from the laughter and literal pain. My sister worried something was wrong. Yes and no. The movie was just too funny for my recovery. I got through it though and later, shortly after we started dating, I had Trent watch it with me on VHS tape before we saw saw the sequel.

For whatever reason, Toy Story 3 doesn’t hold as strong of a memory for me. I’ve seen it, but couldn’t tell you when the first or even most recent time was. Nonetheless, I have been excited about this upcoming and final movie in the series. I jumped at the chance to attend a screening and see it before the release.

The movie starts with well loved characters from the previous films – Woody, Buzz, Jessie, Bo Peep, Rex, the Potato Heads, Slinky Dog, etc and even brings us back to Andy and Molly. Reminding the viewers of where it all began.

New characters join the cast and add interest to the film. Ducky and Bunny are carnival prize toys with a vivid imagination. Officer Giggle McDimples will have you wanting to get a Polly Pocket toy again. And Duke Caboom, the Canadian stuntman, comes with his own set of fun and cheesy catchphrases.

The most highly publicized of these new characters is Forky – a spork that Bonnie turns into a toy. (And, yes, his name is Forky even though he’s a spork. I promise. Bonnie named him – not me.) Going into the movie I wasn’t sure how I felt about him, but I’m definitely a bigger fan of Forky now.

I can’t help but look for Easter eggs when watching Pixar movies. A few things stuck out to me during the movie:

Maybe a stretch, but during one scene in the Antique Store three movie reels are positioned on the wall into a Hidden Mickey.

Every Disney movie has a dark side and Toy Story 4 is no exception. I knew before going in there were creepy looking ventriloquist dolls. They are way creepier in action although I chuckled at one point as one of the dolls reminded me of Pee Wee Herman. Gabby Gabby, a 1950s doll with a defective voice box, is their leader. Think of a mix of the Prospector and Lotso Bear from the previous films.

While I do find the voice box storyline dark and wish the movie hadn’t gone that direction, I don’t feel this movie is any scarier than the others. Honestly, the incinerator scene in Toy Story 3 probably tops the fear list for this series. With a good break up of the darker scenes and the G rating, kids of all ages should enjoy the film in its totality.

Toy Story 4 is a well written and beautifully designed movie. If you’ve never seen the first 3 movies or haven’t watched them recently, you don’t need to. The intro takes you back to the beginning and brings you up to speed quickly in a way that allows it to stand alone, but also brings an end to a well loved series. I have mixed feelings about the ending. I’m still processing it, but don’t let that stop you from seeing the movie. I tend to be more sentimental and have a feeling many fans will find it to be just right.

One parting tip – stay for the credits. It’s cute and fun in the Pixar way, and worth hanging out in your seat a few minutes longer.

Disclaimer: I did receive a complimentary entry to the advanced screening, but no further compensation. A review or otherwise was not required or requested. All opinions stated within are my own. 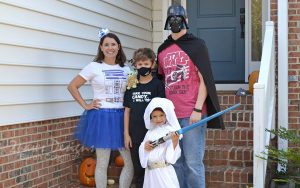 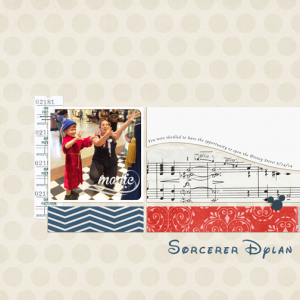 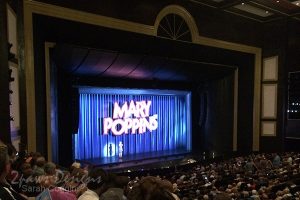