I mentioned in my currently post last week that new yellow towels had me thinking about paint and fabric possibilities for our master bathroom. I’ve been leaning toward gray walls with a white/gray/yellow print fabric for the curtains. There are two windows. One over the tub in the main bathroom area and a smaller one in the toilet room. When we moved in, both had mini blinds. Ok. Sufficient. But blah. I kept thinking back to an idea I pinned a while ago about making roman shades using mini blinds. I ended up following a tutorial by Craft, Interrupted that I found more recently. I originally searched online for fabric and found a print I liked. Then I calculated up how much I would need for the two windows – 3 yards. About $35. Reasonable, but I thought there had to be a way to do it for a little less. Then I remembered another Pinterest idea I had used in our home before – repurposing tablecloths from Target for curtains. Perfect. At about $16, I would have plenty of fabric from one tablecloth to make the two roman shades.

I found a tablecloth online that I liked and headed to Target to buy it. Then I actually saw it and stopped dead in my tracks. The colors just weren’t working for me. What I thought was white/gray/yellow was white/gray/yellow and beige. It was a larger print and just … well, just felt wrong.

I reassessed. I looked at every tablecloth. No.

I wandered down the aisle of curtains. No.

I considered looking at the sheet sets. I did make curtains years ago from flat twin sheets that we used in both an apartment and our last house. But, again – no.

I found myself in the shower curtain aisle and suddenly I found options. 3 different designs (including one that was remarkably similar to that original tablecloth but in the right colors). I ended up choosing a pretty, silky feeling, white/gray/yellow paisley print. On sale for $18 it more than fit the budget.  And when I came home and compared it to our new “Mum” towels from JC Penney? The yellows were almost a perfect match. Yes. At 72″x72″ one shower curtain was had more than enough fabric for the two shades. I cut both out on Saturday night and yesterday completed the shade for over the toilet. The smaller of the two, I thought it would be best to start with. Honestly, the project went pretty quickly. The most time consuming part was being patient while waiting for the fabric glue to dry. I plan to make the second shade next weekend. It should go together even quicker now that I know the basic steps and won’t need to stop and reread through them multiple times. Overall, I’m very pleased with how the shade turned out. From the ugly mini blinds to this beautiful custom shade – our master bath is looking all grown up (just wait until we get paint on the walls! Crazy 😉 ). Also, this is the second time I’ve made a roman shade. The first was one I made for our kitchen in our last house using a pattern I saw online so long ago I’ve lost it. This particular idea was easier, faster and looks better. 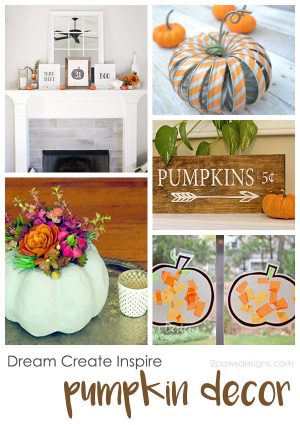 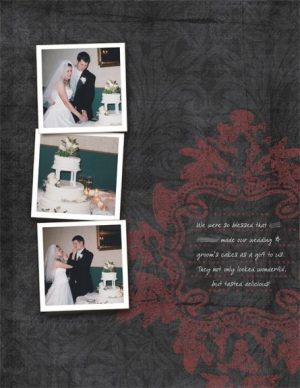