I returned from England in November with 2 souvenirs for myself. One was a pin from the Hard Rock Cafe in London. Confession, I have a collection of these pins that goes back at least 17 years(?). I even have a couple that were gifted to me from my father and sister from various trips. Unfortunately, they have just piled up in a drawer all this time, until I saw a simple idea for framing pins on the 3 R’s blog here. I was hoping to get to Ikea (next month maybe?) to pick up some Ribba frames to duplicate the idea. In the meantime, I stumbled across a 3 pack of similar shadow box frames at Michaels for under $10 using my coupon. I cut foam board I had on hand from the Dollar Tree to fit the back of each frame. I played around with placement a bit before deciding on one I liked and actually sticking them in place.

The newer ones have small, short, straight pins that made it easy to push directly into the foam board after removing the plastic backs. The older ones have the long pins that run from one end to another and end in a small clasp. Those I inserted carefully at a slight angle and then pressed the clasp into the foam to help hold in place. I used a small adhesive foam square on the clasp of a couple to further secure them.

So far, I’ve only filled the one. Debating what I might do with the other two (other buttons/pins? Future Hard Rock pins? Something completely different?).

And, if you’re wondering what my second souvenir was, I also purchased a tumbler from Starbucks with “England” on it. A practical souvenir. Something I was already planning to buy as I have one I love and wanted another but here was the added bonus that it reminds me of our 10th anniversary trip every time I use it.

What sort of souvenirs do you bring back from a vacation? 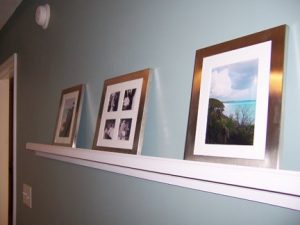 Paint til I Drop 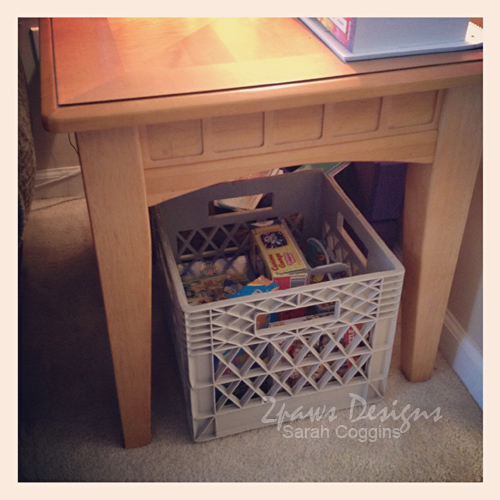