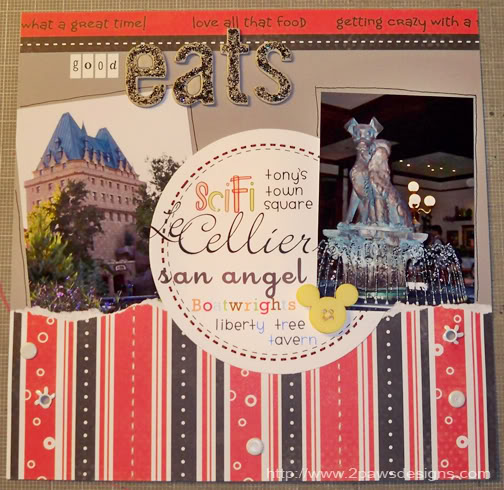 I’ve been trying to decide how to scrapbook about the many restaurants we ate at while in Walt Disney World last fall. The sketch used for July 21st in dw2008 gave me just the inspiration I needed to capture them all (well, the table dining restaurants at least) in one page: Here’s where Friday’s Stickle fun came in. Love the sparkle of those letters. I foresee lots of sparkle in my future. 😉 Also, a little of the stitching shows up in this photo. See the red around the journaling circle? I played around with several rub-on alphabets I have in my stash to list the restaurants. I also played around with the design in the bottom sheet of patterned paper – adding white snaps & Mickey hands as well as a bit of stitching which is hard to see in the photos. Do you have a favorite place to eat in Walt Disney World? 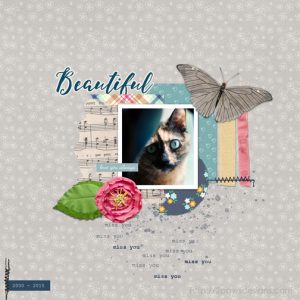 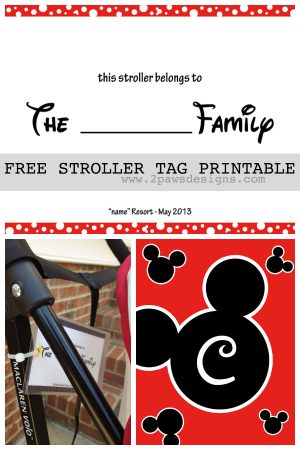 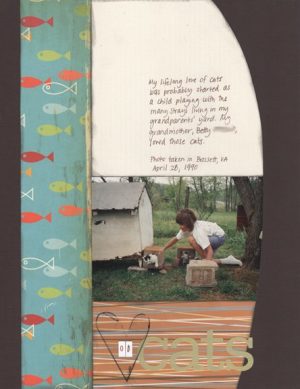