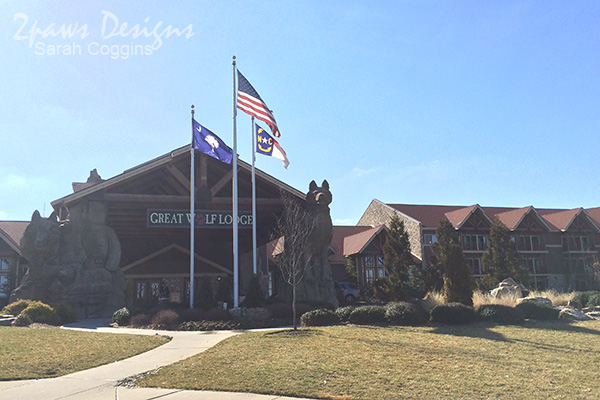 Last week we marked the end of my son’s most recent track out from school with a family trip to Great Wolf Lodge in Concord, NC. It was my daughter’s first time at a hotel and, fittingly, our son had his first hotel stay ever here as well in late 2012. We visited the Williamsburg location a few months later, but hadn’t been to either since. It was fun to see how much more my son enjoyed the experience. He was tall enough for all but one ride and pretty much did everything he could – even face first on a mat down one slide!

My daughter enjoyed hanging out poolside and, thanks to Trent’s aunt, uncle & cousins, had plenty of people who wanted to hold and play with her while the rest of us enjoyed the slides and wave pool.

This was the first time we were given wolf ears on check in. My son was quick to put a pair on his sister’s head and she seemed to like them. She certainly made the cutest little wolf I’ve ever seen. Before we left I wanted to try for a family picture in front of the giant bear in the lobby where my son & I posed for a photo during our first visit. No luck. He wanted a picture of just himself and his sister, and kept a hand firmly on her head while holding her to make sure she didn’t bump it. So sweet.

Hopefully it won’t be quite so long before our next trip. It certainly was a lot of fun and nice to trade the heavy coats and snow gear we’d needed the previous two weeks for swimsuits and flip flops. 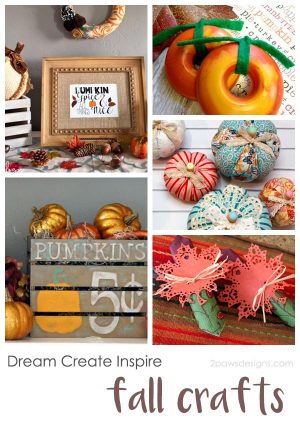