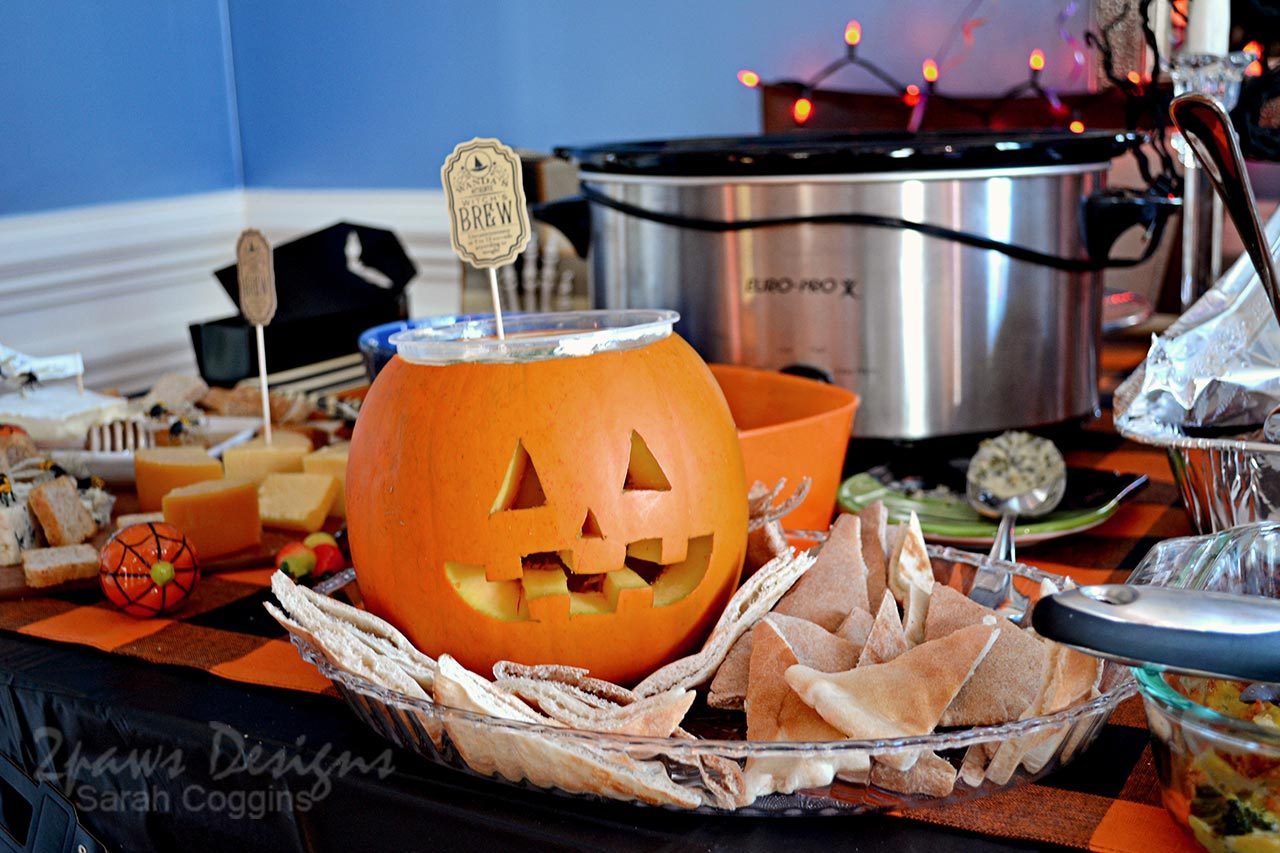 For our playgroup Halloween party, each family brings a dish to share. Inspired by a dish I saw on Pinterest with a pumpkin used as part of the display, I specifically picked a small pretty pumpkin when visiting a local farm with friends last week.

On Saturday morning, I washed the pumpkin in cool water with dish detergent. Yes, I gave it a bath! Knowing the pumpkin would be a on platter touching food, I wanted to be sure it was as clean as possible. Then I set up a little carving area on the kitchen floor since it was cold and rainy outside.

This was my son’s first pumpkin carving experience. He watched me carefully as I cut a circle and pulled out the top. Then I handed him a spoon so he could help me scoop. He scooped seed by seed. Very slow. Inspecting each bit and then putting it into the “trash” bowl. Once we had the pumpkin cleaned out, I sketched a face. My son approved except for one thing – it only had eyes and a mouth. “Nose, Mama. Nose.” So, a nose it got.

Our Jack O’Lantern turned into Jack O’Hummus later as I dropped in a container of hummus and surrounded it with pita wedges all from a local Mediterranean deli. I placed the Jack O’Hummus and the pita wedges into one of my ‘fancy’ Dollar Tree serving platters (love those!). And the hummus stayed well chilled thanks to a great idea by Trent – after the carving in the morning, we placed the pumpkin in the fridge. We pulled it out to add the hummus and take to the party. Four hours later when we were packing up to leave, the pumpkin and hummus were still cold!

Halloween may be over for this year, but I think this could still make a great fall party idea without the face. 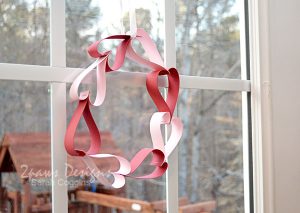 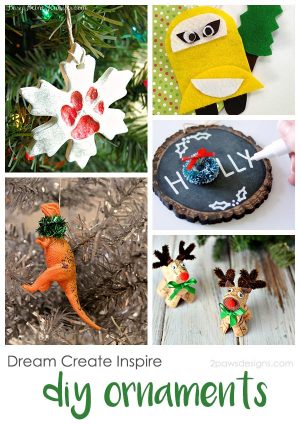