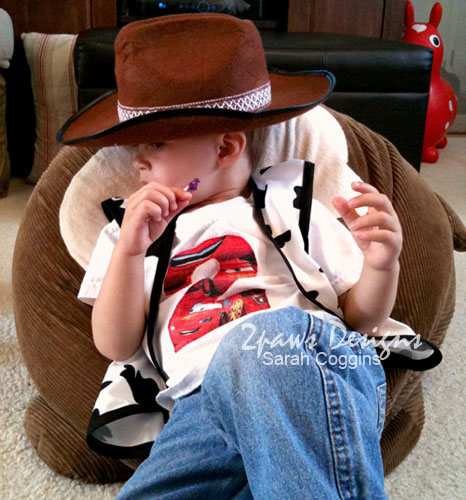 Our son’s imagination has really kicked in over the last month. It’s been so fun to see. One of the ways we’ve been encouraging it is playing dress up. I’ve put together a small collections of hats and costumes into a mesh basket from Ikea. One of the hats is a cowboy hat I found at a consignment sale for $1!

To help him dress as one of his favorite characters, Woody from Toy Story, I made him a vest to go with it using fabric leftover from the chaps I made for my Jessie costume last Halloween. 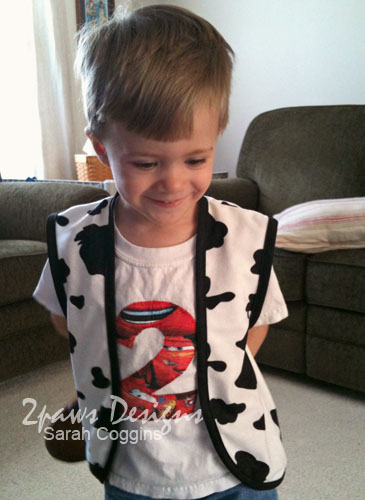 I made the vest a little large to allow for growing room so he can hopefully enjoy it for a while to come.

He’s also been sneaky about not wanting to have photos taken at times. It took a lot of work to get these couple with my iPhone! (Including bribing him with the lollipop seen in the 2nd shot. And, yes, he’s wearing the shirt I made for his second birthday party last summer! It still fits too!) Hoping to get some better photos soon with the DSLR. 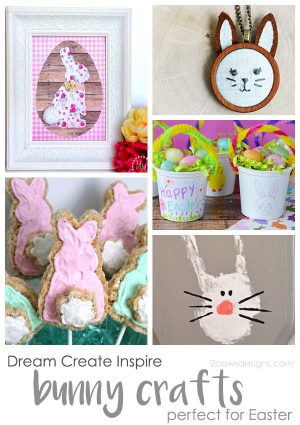