There was more to our trip to Great Wolf Lodge the other week than celebrating my birthday. We were also celebrating my new job and Dylan starting “school.” Initially I’ll be working 3 days a week with Dylan going to daycare/preschool those days. On Monday I took him for a 3 hour visit to acclimate him to the classroom, teachers and other students. He had joined right in when we were touring daycares and did not want to leave so I felt pretty confident about our decision. He was a bit clingy initially. After a few minutes, I encouraged him to try a toy he had enjoyed during our tour. Soon he was engrossed and a few of the other kids had joined him. I left and he was on his own until lunchtime. The teachers told me he did great! Participating and following directions. He was even eating noodles *with* sauce (unless it’s mac ‘n cheese he usually eats them plain) when I arrived to pick him up. Today we begin his first full day at school and my first full day at my new job. Saturday I’ll end my part time job in retail. I’m excited to still have time with Dylan during the week and have my nights & weekends free with both him & Trent now. Here’s to new beginnings! 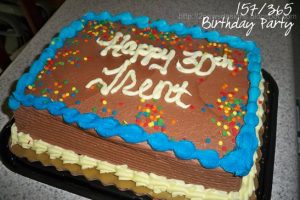 All About My Boys 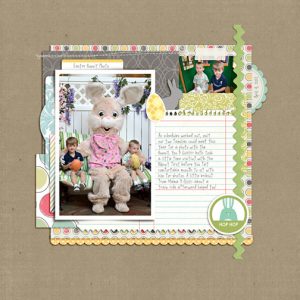