When Trent & I returned from our weekend trip, I found a message from my Dad that my grandfather had fallen and broken his hip on Sunday morning. The break was far enough up that he had joint replacement surgery on Tuesday. It went well and rehab has begun. Yesterday morning they got him up and moving a bit. Things are slow going, but that’s probably to be expected. My sweet Calendar Girls at 2ps have been keeping him in their prayers and I truly appreciate it. 🙂

Finally I have an update about my tooth pain from 2 weeks ago…
Trent & I had switched dentists over the past year because our previous one moved his office and it was out of the way for both of us. I had received referrals from my current dentist to get another look at my tooth since she could not find a crack or other problem with it. Instead, I called the previous dentist to get his opinion.

Yesterday he took a peek. Did a few bite tests. And then came to the conclusion that the filling I had last month may actually be the cause. It changed my bite pattern causing me to put pressure on the outside section of the tooth. He ground it down to prevent that area from touching the bottom teeth. I’m supposed to give it a few days to see how it goes, but I’ve already noticed a difference. For the first time in 2 weeks I was able to chew on that side at dinner last night! 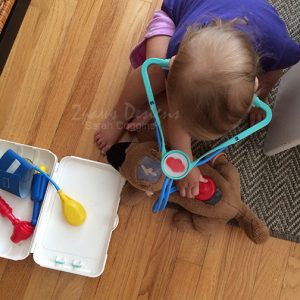 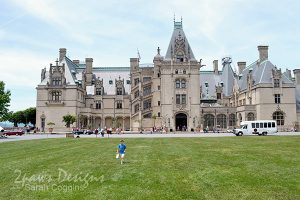