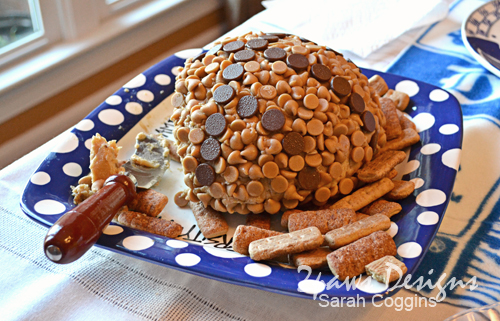 The basketball themed 1st birthday party we attended last weekend had loads of fantastic decorations and ideas, but, I confess, this was my favorite. I won’t admit to how many times I was caught sneaking a bite. 😉 Truthfully, just seeing the photo is making me crave it again! My friend, Stacey, found a delicious recipe from Nestle’s website for making a peanut butter cheese ball. Then she took it a step further and placed the morsels so it looked like a basketball. When I asked her how she managed to shape it so perfectly, she let me in a on secret that I personally think is better than the original recipe idea – press the mixture into a bowl to harden. Simple, easy and you have your domed shape.

Add a side of graham cracker sticks (shown) or apple slices. Be forewarned, it won’t last long! 🙂 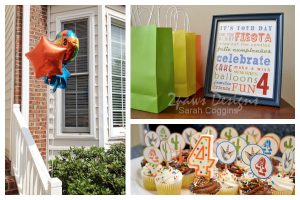 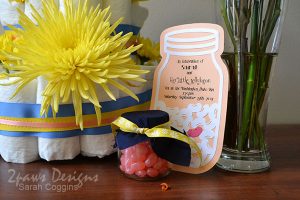 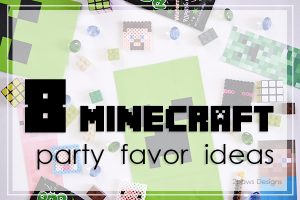