This week’s Project 52 challenge was Hidden. Naturally, my first thought was to get photos of Dylan hunting eggs in our yard on Easter morning. I got several – just not necessarily good ones because he was moving faster than I could snap! Next year will be even crazier trying to keep up with 2 kids running around the yard. But for now, it was all him again and I had a good time laughing as the last 3 hidden “eggs” he found were the 3 Minion ones! All 3 were on his playset and hiding in plain view! One was directly in front of where he’s standing on the ladder there (he was in the process of retrieving it). Then there was one on the opposite side by the baby swing. And finally the Minion that is quite obvious in the photo above. I kept hinting to him as he searched out the actual eggs, “do you ever feel like you are being watched?” Eventually he realized I was telling him something and spotted the little guys watching us from their “hiding” spots.

Join in the fun at any time. Next week’s challenge is Far Away. Find the full list on Sarah Halstead’s blog here. Thanks to Sarah, Amy, and Angie for hosting each week. 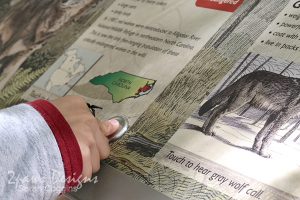 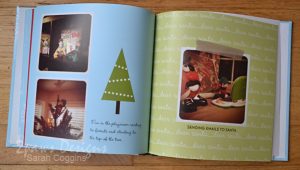 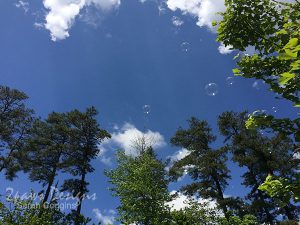