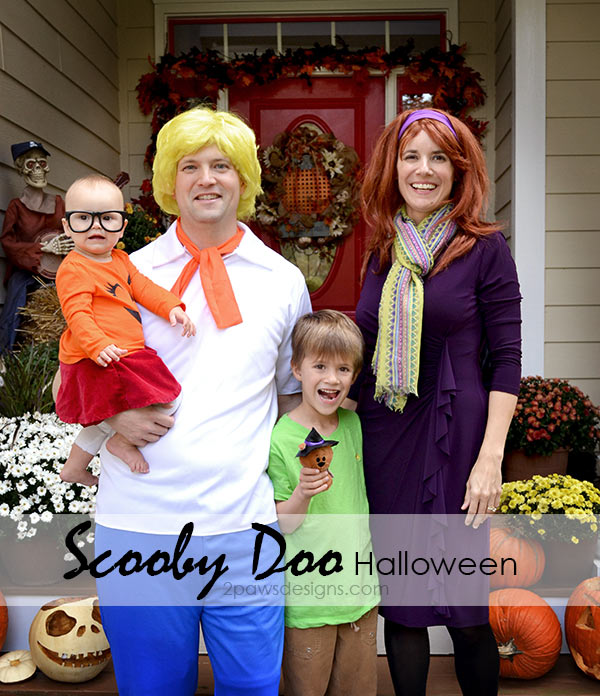 Each Halloween we have family themed costumes. This year, our son chose the theme – Scooby Doo. This also included dressing up his sister as Scooby, but I vetoed putting her in a dog costume. Instead, I picked up the Scooby Doo itty bitty from Hallmark to fill in that void and complete our theme. I put together the kids’ Velma and Shaggy costumes from clothing I found at consignment in September. I got really lucky with my son’s shirt. It was new with tags for $3!

Velma’s glasses I found at the Dollar Tree in the kids’ toy section. They were labeled “Nerd Glasses” and had tape on the middle section that I peeled off. I bought them well in advance and we practiced with her putting them on several times a week. My goal? To get her to wear them long enough for photos. We did have to fix them mid-shoot as she pulled them off. 😉 Later in the evening she wore them for a little bit during our brief trick or treating adventure (i.e., she watched her brother while sitting in her stroller snacking on puffs before I took her home for bed. And I have no photos of him at this point because he was running from door to door so fast!). Trent’s Fred costume was an eBay find. I pieced together my own costume from multiple stores. Originally I planned to reuse the dress I wore for my Boo costume the year we did Monsters, Inc. It was a bit too big now and, lazy of me, I didn’t feel like seam ripping off the sleeves I had added for that costume. A last minute (as in Friday! Yes, the day before Halloween) trip to Ross and I found the perfect dress. It was a “splurge” at $25 for Halloween, but I justified it pretty quickly since I can and will wear it on other occasions. The wig I ordered from Zulily. It looks nothing like the photo. It’s much redder and poofier in real life. That turned out to be a plus because I think it actually looks more “Daphne-like” than the online image. The headband I picked up from Michaels for about $2.50 after using a 40% coupon and the scarf was a Target clearance find (70% off!).

Altogether, we spent under $50 (not counting my dress) for all 4 of us. Honestly, I could probably subtract the kids’ clothes from that as well since they will wear most of theirs again also. That skirt my daughter had on? A gorgeous velvet red perfect for Christmas.

Did your family dress up for Halloween? Link me up with your costume pics!

And, thank you, Hallmark, for the share! Did you catch us on their Instagram feed on Saturday night? 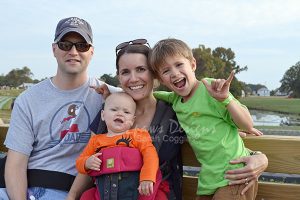 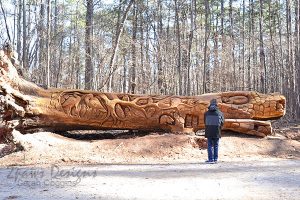 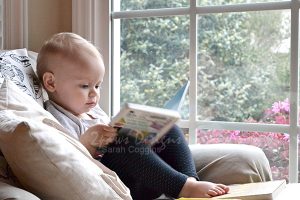