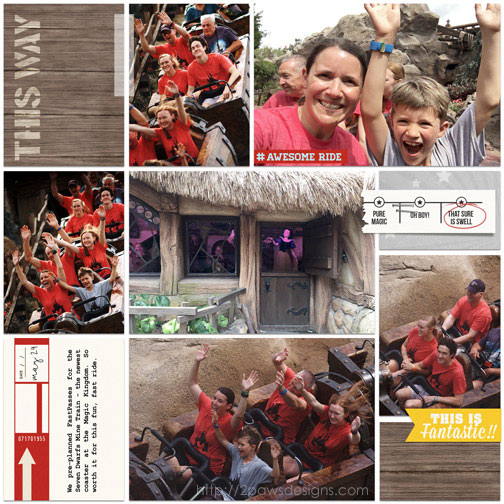 During our family trip to Walt Disney World in 2013, the Seven Dwarfs Mine Train was still under construction in the Magic Kingdom. We caught glimpse of the ride structure towering over the temporary fencing. There were even a few “windows” built into the fencing where you could peek in and see. After it opened, we heard a lot of good things. Between this and just the curiosity after seeing the start of it 4 years ago, it a must do for our trip last month and I secured FastPasses as soon as I could. It was well worth it. The ride is fun, but short. The coaster slows in the middle as it winds through the mine where the Dwarfs are hard at work. Then kicks into high gear again before reaching the end.

During our two days in the Magic Kingdom, we watched the wait line stay pretty consistently long for this ride. On our second day, another mom handed me a child swap FastPass her family wasn’t going to use. My son and I were quite excited to give it another go! Since the FP was good for 3, we took Trent’s cousin with us while he stayed back with our daughter who is still too small for the bigger rides. It was equally fun the second time around as you can see from our smiles and raised arms. Apparently we turned our son into quite the thrill seeker after the Tower of Terror so arms in the air was the only way to ride the coasters afterward. Have you ridden the Seven Dwarfs Mine Train? Is it a family favorite now? 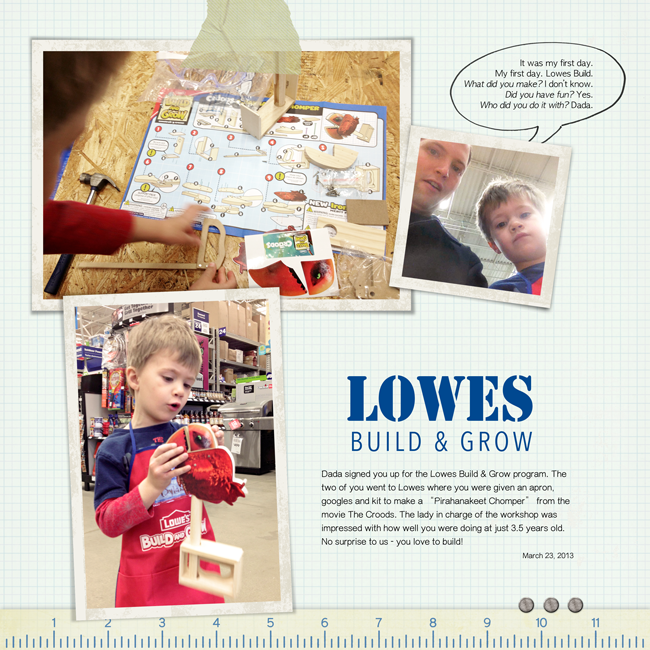