I finally have a completed edit for last week’s Shoot and Edit photo. I started on it last week and became frustrated so I shoved it aside. After a clean edit, I wasn’t seeing a great deal of change so I decide to experiment for the fun of it. I played around with layers and masks – but was fighting with Photoshop through it all. Just not getting what I wanted. Midway through this week, I realized I had a setting wrong! Somehow I had the brush opacity set low which was causing my frustrations. I don’t know how or why it was changed from 100%. Once I figured that out, I went to try again.

Join in the fun with Jill Samter Photography and Ramblings and Photos: 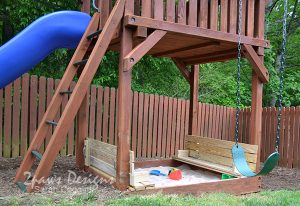