I liked my SOOC shot I shared earlier in the week.  Knew it needed a bit of editing.  Played with it some, but waited until today to really edit it and follow Ashley’s tutorial.  Can I just say, “WOW!”  This is why I have an old version of Photoshop (using CS) and never worried about upgrading – I acknowledge that I’ve probably never used even 2% of what the program can do.  Since I don’t own Adobe Camera Raw, I did a few small tweaks myself in PS (played around with the levels, brightness/contrast, saturation) before jumping into the advanced editing part of her post.  Stumbled a bit in following along, but it was so worth it.  As I said, I liked my photo before … but now I LOVE it.  (Click on either photo to enlarge.) Join in the fun with Forever’n Ever’n Always Photography and Ramblings and Photos: 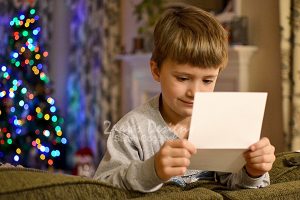