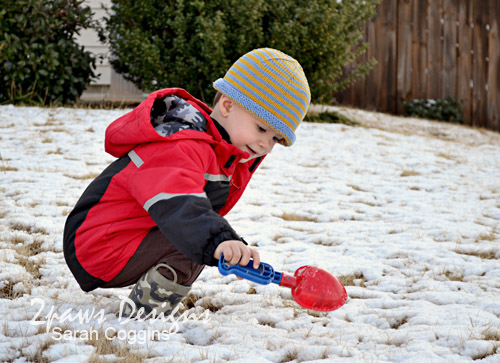 Our little snowfall of the year came on Sunday night after my son had gone to bed. By morning, there was still a bit of snow on the ground, but not nearly as much. Nonetheless, I had one excited little guy when I opened his curtains and told him to look outside yesterday!

I told him we’d eat a quick breakfast and then go out to play. No. He wanted to outside right then and there. Knowing that it would melt soon, I gave in, layered us up and out we went. I finally coaxed him inside with the promise of a snow art activity while I fixed our breakfast. I put him in his highchair with watercolors, a brush and a small bowl with some snow in it and encouraged him to paint the snow. After breakfast, we went outside to play again. This time one of his neighborhood friends joined us. The boys had a blast picking up snow, filling & dumping a bucket, tasting snow (ok, I think that was just my son), and cleaning off my car! When we came inside, I made the boys hot chocolate topped with a bit of Cool Whip (“snow” – they thought that was cool!) to help warm them up. Even with sippy cups, they both managed to sport chocolate mustaches afterward! So funny. For a tiny snowfall, it was a big day of toddler fun!

Tomorrow I’ll share the art project we made once we were warm. It involves dinosaurs and snow. 🙂 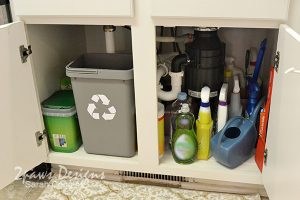 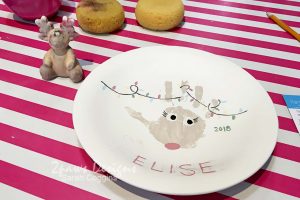