While home during a snow day in January, Trent & I overheard a bit of chasing and hissing. Cali appeared a few minutes later with a chunk of white fur hanging from her mouth. I couldn’t help but laugh (and take a photo of the evidence). No questioning who won this battle. Chester was found and checked over shortly after – no bald spots and purring as usual so he was a-ok. 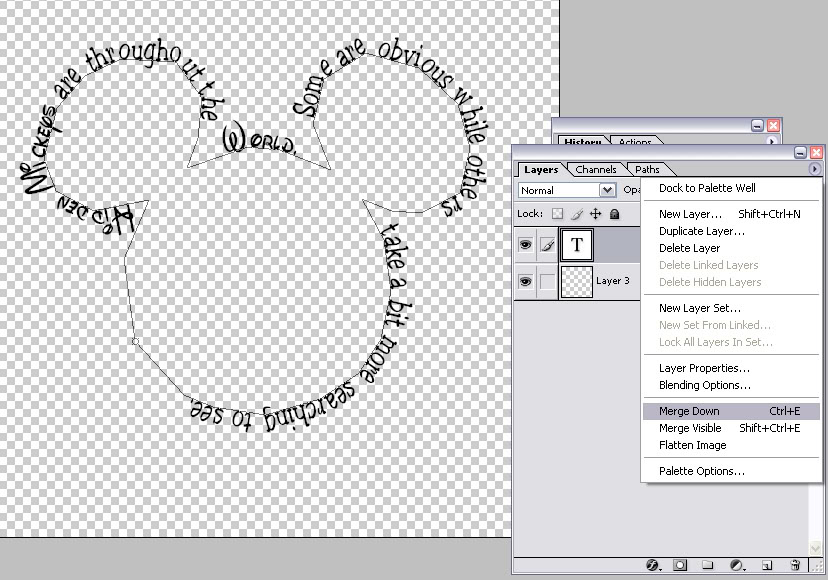