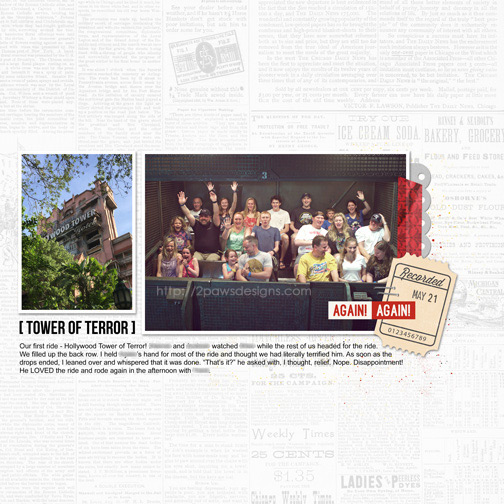 This was the first time our son had ridden this ride and the first time Trent or I had ridden it since before he was born. We skipped it during our last family trip – opting for the kid friendly rides instead. This time, we felt like he was old enough to give it a try.

He sat between us in the back row and held my hand nearly the entire time. I explained beforehand there would be a few drops and the computer mixes it up every time so we wouldn’t know how many. As the drops began, I worried we literally terrified our child. And, truly, the photo taken during the ride certainly gives the same impression:

Once the final drop ended, I leaned over to tell him it was over. He asked “that’s it?” in, what I thought, was relief.

He was disappointed! I started laughing when I realized this. Turns out we didn’t terrify our child. We just found his inner thrill seeker. The rest of the trip was filled with all the thrill rides at the parks (minus Rock ‘n’ Roller Coaster – we decided that one should wait for a future trip) and he & Trent even rode the Tower of Terror a second time later in the day.

At the end of the trip, he told us his favorite ride was the Tower of Terror.

Have you ever ridden The Twilight Zone Tower of Terror? 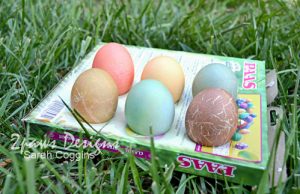 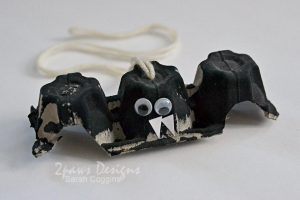