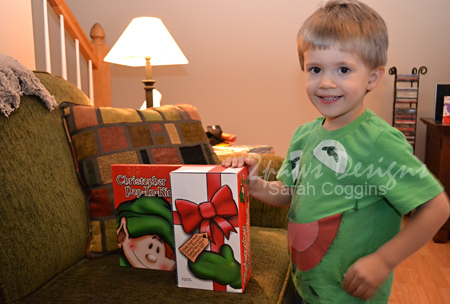 On Saturday a special package arrived for Dylan. Inside he found Christopher Pop-In-Kins! Dylan pulled him out before we realized that we aren’t supposed to touch him (oops!) but we figured it must be okay this one time since Christopher needed to come out of the box. I set him up on the mantel where he could keep an eye on us and be safe from accidental touching. We don’t want him to lose his magic! Then we cuddled up on the couch to read the book and learn about our new elf. Dylan has been quite intrigued by him. We’ve never had an elf visit before. I assured him that it is ok to talk to Christopher, but that Christopher won’t talk to anyone except Santa. Dylan has spoken to him several times. He’s welcomed him, said good morning to him. And, there have been a few apologies for slightly naughty behavior. We’re curious to see each morning where our new friend is hiding. Yesterday we had to really hunt and finally discovered him high on a bookshelf in the playroom decorating Dylan’s little tree. This morning he was a little easier to spot (although it still took Dylan a few minutes of checking other rooms) and even brought us a treat – snowman donuts! 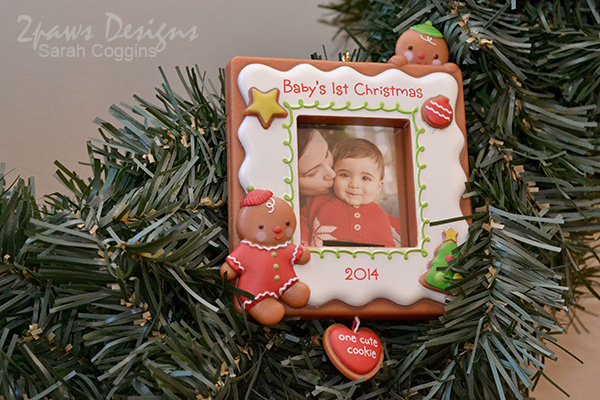 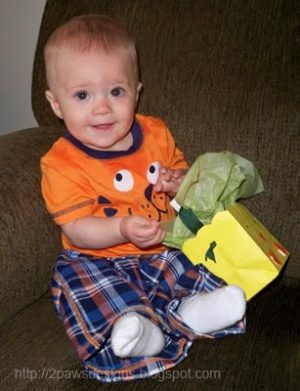