Skip to content
This post may contain affiliate links that help support this site at no additional cost to you.

After a suggestion from a friend, I made a request from our library for a couple of age appropriate books about moving to read to our son. While we’ve been telling him for about it for a few months, taken him to see the new house several times, he’s seen the boxes piling up, etc. – we don’t fully expect him to understand the concept at age 3. He’s enjoyed these two books and both have led to further conversation that I hope will help with the transition. So far he’s been excited, but last night he did show concern that the moving truck would have spiders and didn’t want his stuff in it! Where he got that idea I’m unsure, but I promised the truck would be clean and, regardless, his bed and toys would be moved in Mama’s car. That seemed to help! A Tiger Called Thomas – cute story about a boy that moves to his new neighborhood shortly before Halloween. He doesn’t think the new neighbors will like him, but on Halloween he learns otherwise.

The timing of this book is perfect as we’re moving into our new home at the very end of September and are already talking about Halloween with our son. It gave me an opportunity to remind him that we will meet some new friends in our new neighborhood and I also reinforced that we will still see our old friends that both live in our current neighborhood and elsewhere. The Berenstain Bears’ Moving Day – the story of Papa Bear, Mama Bear and Brother Bear moving from their home in the side of a mountain to their treehouse.

We already have a few Berenstain Bears books that our son loves. Having a father, mother and son moving were a good comparison to our family of 3. We discussed how all our belonging are being boxed up and will be loaded into a truck to move (it was after the 2nd reading of this he mentioned spiders in the truck. I’m not seeing any in the illustrations so I’m thinking they came from his imagination). Since our son will be staying with grandparents during the actual move, I promised to send him a few photos so he could see what is happening. He liked that idea. Thank goodness for the digital age! 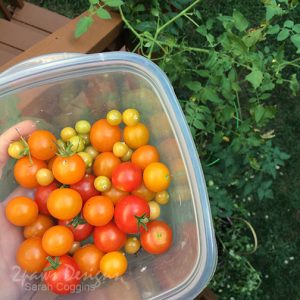 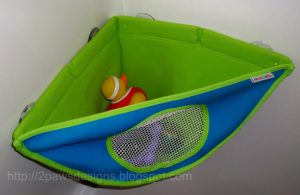