After seeing Tour de Fat listed as a “family pick” in Friday’s N&O, we set out to downtown Durham on Saturday morning to take it in. We arrived just as the last few members of the bike parade left the area which worked out fine. We located a parking spot on the opposite side of American Tobacco, strolled a bit of it and checked out some of the Tour de Fat fun around Diamond View Park while waiting for the parade to return. And, when it did, we had a prime view. Dylan especially enjoyed watching all the bikes and riders in costumes.

The entire event is a very cool, free fundraiser for local nonprofits that travels around the country – live music, beer & local food (ok, small cost there of course), shows, games, and contests. Here’s a glimpse from shots I took with my iPhone (I was feeling too lazy to tote my dslr *gasp*): During our visit, a cameraman from NBC17 shot a bit of footage of Dylan hitting a reused metal container bell with a mallet and me hitting some similarly made drums (see bottom left photo in collage above). I didn’t make the final cut, but Dylan did: Albeit hard to tell unless you knew! Find the video here (he’s at seconds 29-30). As soon as he noticed the cameraman, he bolted. 🙂

This was Tour de Fat’s second year stopping in Durham. We’ll definitely be marking our calendars if it returns again next year. Lots of fun. 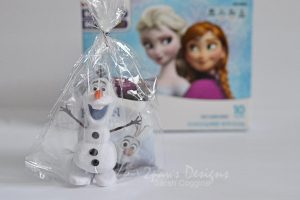