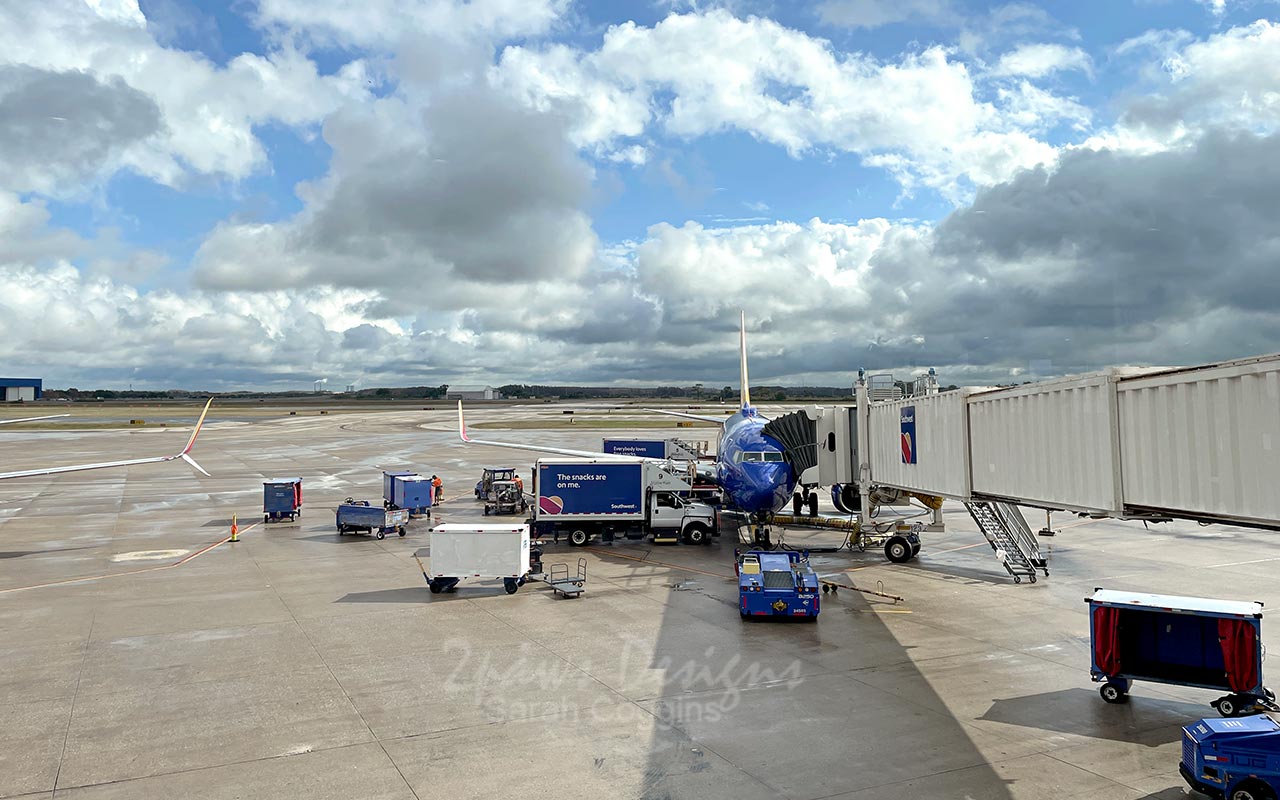 Early in the year I began double checking travel details in hopes that we’d finally take trips that had been on hold for the past 2 years. Knowing that we were (fingers crossed) finally heading to Canada for our Alaska cruise had me verifying passport expiration dates. We were covered (whew!), but definitely needed to renew my husband’s passport and get new ones for the kids over the summer so we’d be ready for trips in the fall and early 2023. While checking dates and timeframes, I realized that our son would be old enough for TSA PreCheck once he turned 13 over the summer.

Reviewing the FAQs on the TSA website, children through age 12 can join their parent or guardian with PreCheck. This has been our experience on past flights and helped us access shorter lines in airports across the U.S.

Between ages 13 and 17 however, there are no guarantees. I wasn’t willing to take any chances especially given we already had 2 more trips planned that included domestic flights.

The very evening our kids’ new passports arrived, I got online and began the process of enrolling our teen in TSA PreCheck. It had been years since doing this for myself, but thankfully it was still a straightforward and simple process – until it was time to book an appointment. That was easy in 2017 when I first got my own. When I was looking in August 2022, the only available appointment in the next 90 days was over an hour away!

I opted instead to take a chance on walk-in. The next day as soon as he got off the school bus, we were on our way to RDU. We arrived to find the staff were on break. We waited outside the office and patience paid off. While several people with appointments did arrive and were taken first, we were called back and had his process completed quickly. From entering the parking deck to leaving, we were done in under an hour.

Late the next night, we received email confirmation that he was approved. We were also able to get his Known Traveler Number – a simple thing that puts my mind at ease now when we travel. And, of course, he thought it was a pretty cool milestone and is excited to have his own.

I am sure more than one reader will be questioning why we didn’t get Global Entry. There are several answers for that –

While we will consider Global Entry in the future. TSA PreCheck was easy to get, convenient, and fits our traveling needs right now. 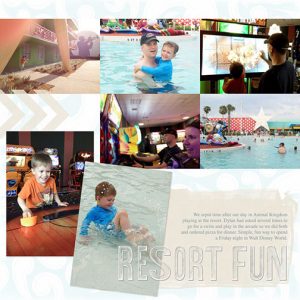