Several times a day now, we hear “wanna play a game?” I first picked up a couple classic kids board games (Candy Land and Chutes & Ladders – albeit the last one is the Toy Story version) in the spring at a thrift store and consignment sale respectively and the interest in games began. Not that Dylan always wanted to play by the rules. 😉 For his birthday, he received 3 new games – UNO Moo!, Busytown Eye Found It!, and Chuggington Let’s Ride the Rails. He is officially game obsessed now and we’re loving it. Something new to do inside on hot days that doesn’t involve the TV. He’s getting the hang of the rules (although watch him on UNO Moo! – he’ll try to sneak a skunk in there on you!) and knows how to set up all of them.

What’s your favorite game to play? 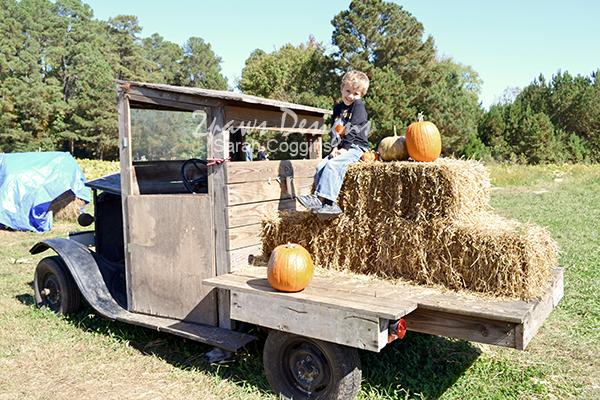 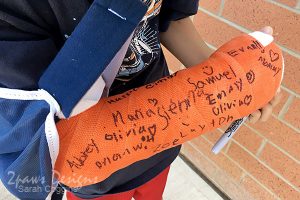 6 Tips for Surviving a Cast