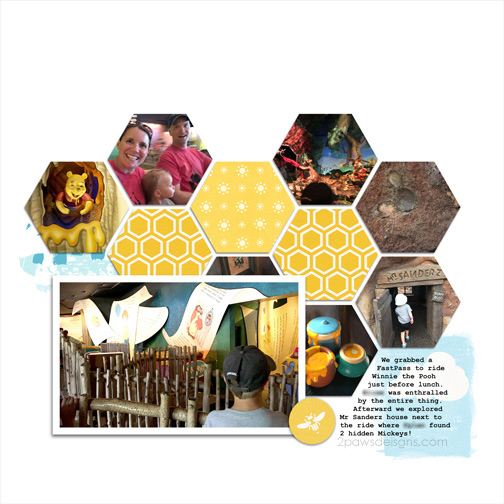 A couple of weeks ago, my daughter stated that her grandparents had taken her to see Winnie the Pooh. She was very serious even though this didn’t happen. She has never even been to a movie theater (second child status all the way).

I just laughed and decided it must be her vivid imagination. When telling my husband about it later, he explained she was trying to one up her brother! Our little 3 year old is a smart cookie. Her brother had gone to a movie with cousins and grandparents during a visit a few weeks ago. He saw Peter Rabbit and told her about it several times. How else to compete but tell him she’d been to see a movie with their other set of grandparents? Credits: Year of Templates vol 16 (altered) by Sahlin Studio; Project Mouse Fantasy Papers and Artsy, No 2 Papers, and Celebrate Papers by Britt-ish Designs and Sahlin Studio; In the Garden kit by Sara Gleason.

The next day I learned that Disney is releasing a new movie, Christopher Robin, featuring Winnie the Pooh! We still have no idea if she happened to spot an ad before we did or if she got pretty lucky. Maybe I should have purchased a couple of lottery tickets to test it out. 😉 Regardless, it inspired me to make further progress on our album for our Walt Disney World trip last May. Maybe, just maybe I’ll finish it before our Disney Cruise in a couple months. Maybe. 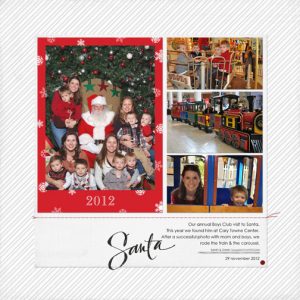 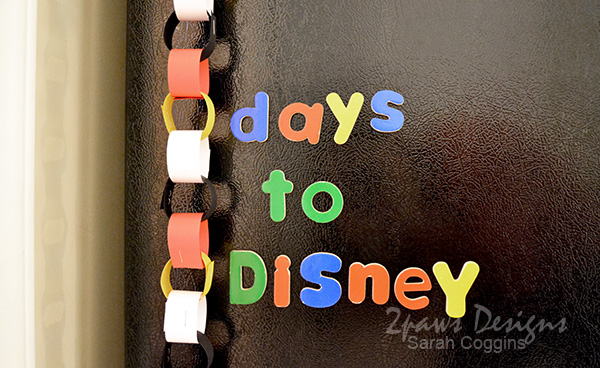