I can hardly believe we are just 1 month shy of Dylan’s first birthday. He’s looking less and less like my baby and more like my little boy.

* Moved into his new room.

* Explored several parks in our area. Tunnels are still a favorite: * Celebrated Memorial Day weekend with friends at a party: * Learned to stand without assistance. As soon as he realizes what he is doing, he either reaches out for something to help balance himself or squats to the ground.

* Mastered putting the balls into the holes on his dinosaur toy: * Started saying “ba” for ball and “duh” for duck (the latter sometimes comes out as “a-duh” which I quickly realized was because I kept saying “there’s a duck” to him. Oops!).

* Met my paternal grandfather, aunt, uncle, cousins during a day trip to Virginia. My cousin’s son, Grant, is just two days younger than Dylan. It was fun to get them together and watch them play: * Ate barbeque for the first time and loved it.  He literally slurped it down.

* Began bouncing up and down at the knees while standing and holding onto something. He laughs at himself while doing it. So cute!

* Enjoyed a week long visit from my mom – his Grama.

* Went swimming in the big pool in our neighborhood with a little assistance from a float my mom brought for him to use: * Went into downtown Raleigh for a visit to Artspace, lunch in City Market and a walk around Fayetteville Street. 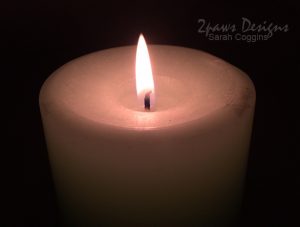